PR Partner organized a presentation of Crayon for mass media

On the 21th of November, the PR Partner team organized a Scandinavian-style media dinner party for Crayon, during which the Norwegian company announced entry into Russian market.

The press conference was held in a cozy restaurant of Nordic cuisine called Møs. The guests made a gourmet journey around Norway and experienced the life philosophy and culture of the country.

The business part of the dinner was followed by a degustation, where the journalists could taste national drinks.

Crayon is a leading expert in business digitalization. The company is planning to implement projects in Russia to introduce artificial intelligence technologies, machine learning and the Internet of Things. 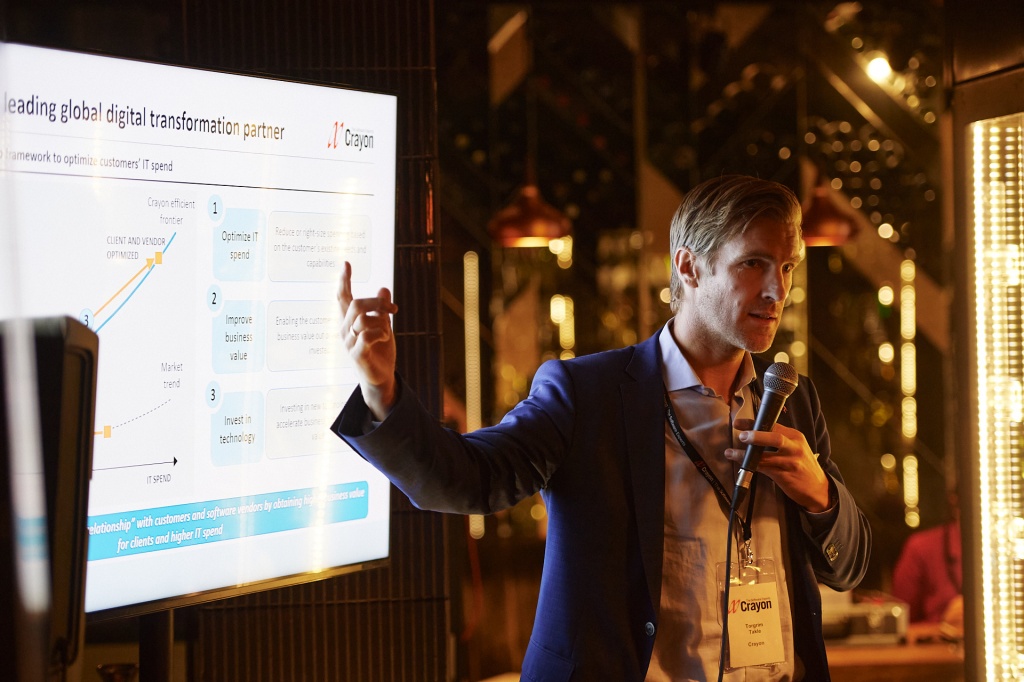 For details about our services, please call us on , write to us at info@prpartner.ru , or complete this form: